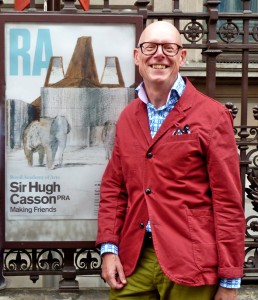 The Museum of Estonian Architecture cordially invites you to the lecture by Dr. Neil Bingham, “Fantasy in the 20th Century Architectural Drawing” on Thursday, February 20 at 6 p.m. The lecture takes place in connection with the exhibition “Architect with Pencil and Brush”. The lecture will be held in English.