This tour introduces key buildings from Medieval Tallinn and its Hanseatic heritage, but we will also observe how Tallinn expanded outside its Medieval walls and became a modern industrial city. The legacy of 19th and early 20th century Tallinn differs from Riga, Stockholm and St. Petersburg, as the main building material here was timber. The well-preserved Medieval Old Town as well as the suburbs give an overview of the development of the nation through a turbulent of history of serfdom, industrialisation, emancipation and Soviet occupation. 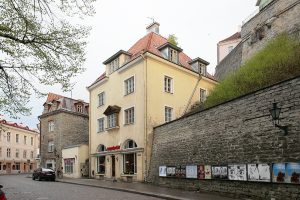 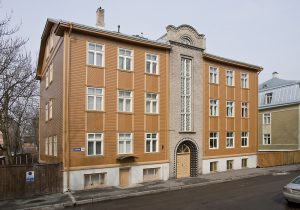