The preparations for World War I started long before it actually broke out. On the southern coast of Finland and northern coast of Estonia a maritime defence system – Peter the Great’s naval fortress – was built to protect St. Petersburg. In addition to the fortifications, on the narrow peninsula of Kopli in Tallinn, three ship building industries were established, where in addition to ships, submarines were built. The tour introduces a number of objects in the defence line, military industries and areas such as Noblessner and a Russian-Baltic Shipyard, a factory producing military arsenal, the Patarei sea fortress (later a prison) and the Seaplane hangar, which has won several awards for the creative restoration work. 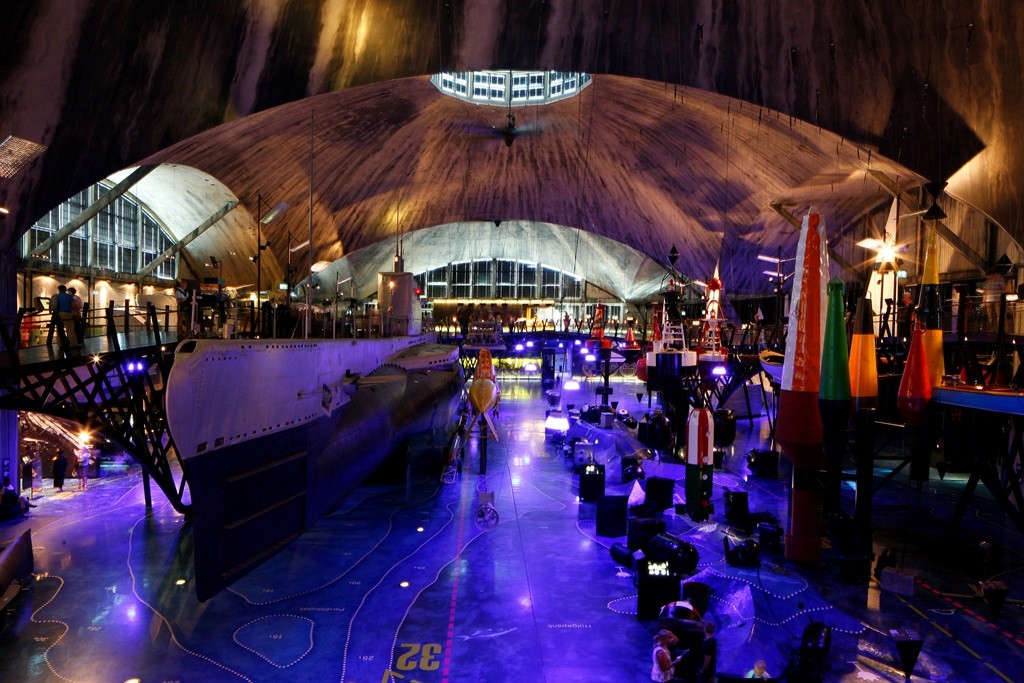 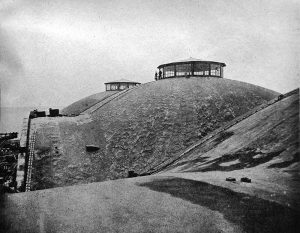 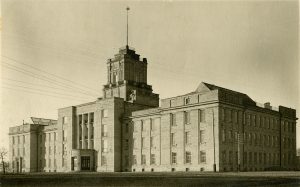