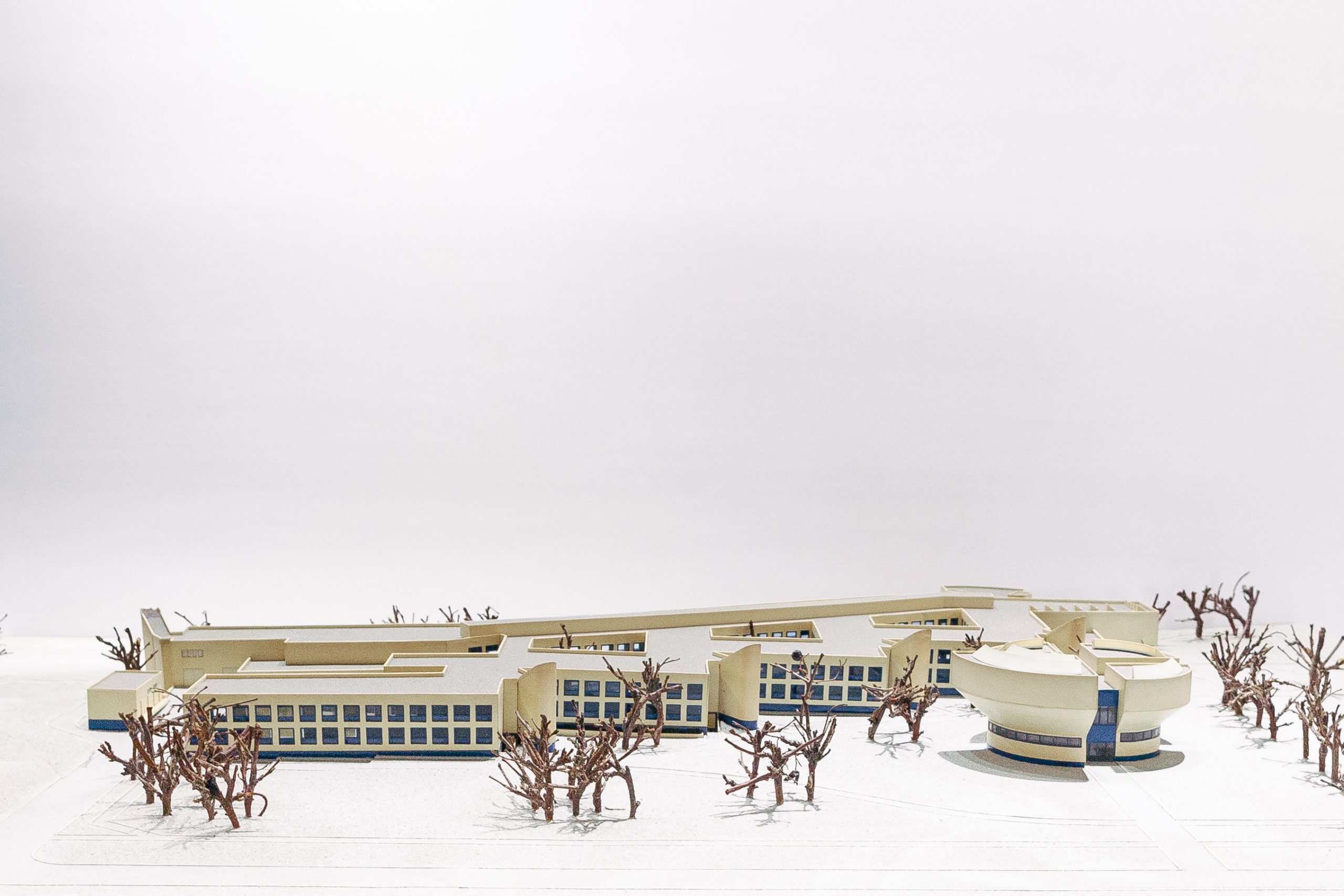 The construction of the new building complex for the Estonian Agricultural Academy in Tähtvere at the north-western border of Tartu was already launched in the 1960s. The Faculty of Forestry and Agricultural Mechanics building, designed by architect Valve Pormeister, was completed in 1983. This was one of the largest new buildings in Tartu, and the one with the most complex layout. The building consists of two contrasting structures intersected by three trapezium-shaped courtyards. The stepped main facade is articulated by round windowless stairwell towers, while the part of the building facing the river has a more laconic design. The massive circular auditorium was never built. The model was handed to the museum by the Estonian University of Life Sciences in 2019. Text: Anne Lass 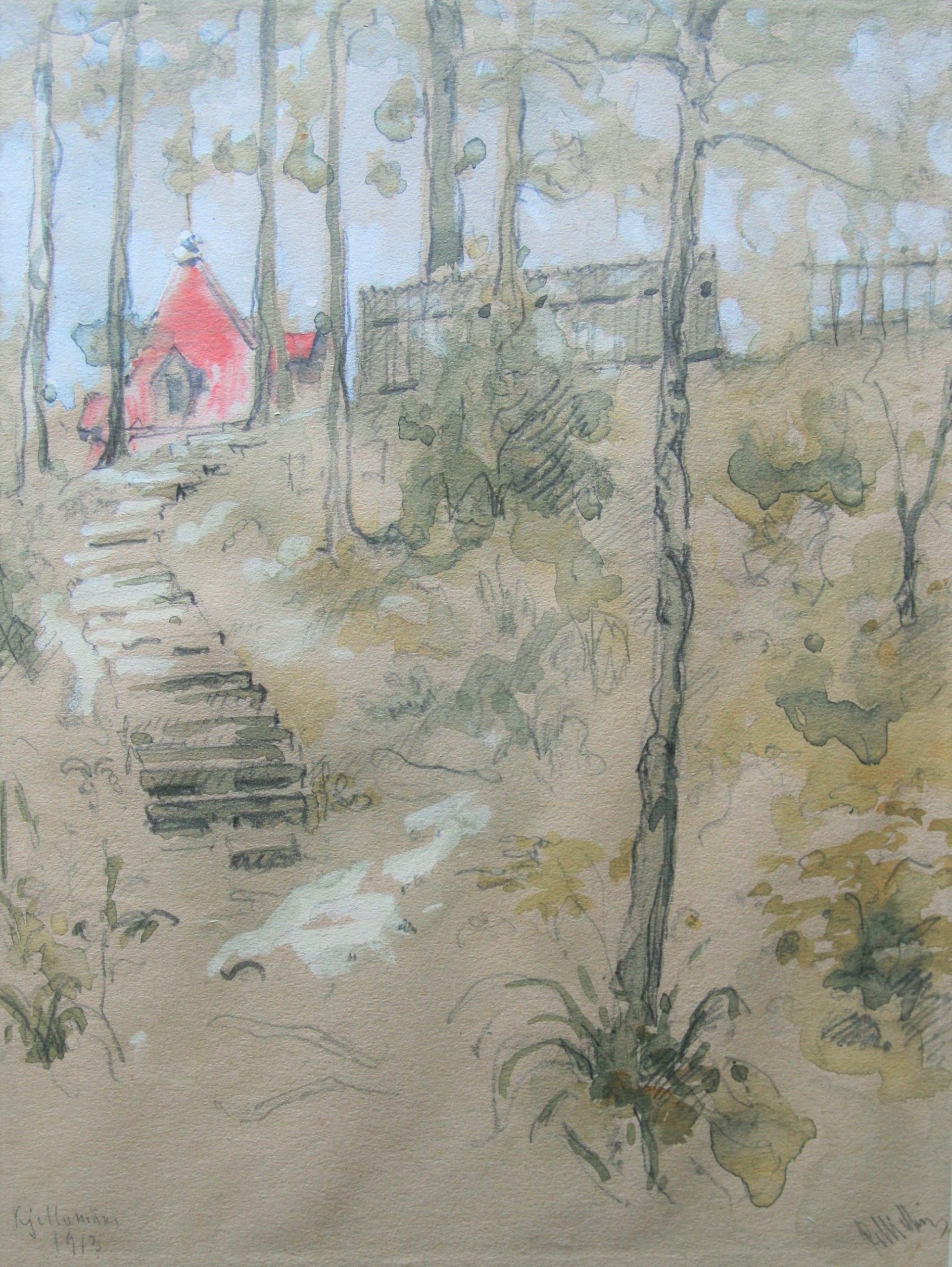 Paul Mielberg, architect and lecturer at the University of Tartu 1922–1940, was born on March 18, 1881 in Tbilisi (Georgia). His father, Johannes Mielberg from Viljandi County, was the director of the Physics Observatory in Tbilisi. From 1899 to 1901, Paul Mielberg studied at the Riga Polytechnic Institute, afterwards at the St. Petersburg Academy of Arts, where he received a diploma of Artist-Architect in 1910. After graduating, Mielberg worked for several well-known St. Petersburg architects. From 1911 to 1918, he was the chief architect of the Swedish architect Fredrik Lidval (Karl Burman also worked as Lidval’s assistant a few years before), participating in the design and construction of St. Petersburg Art Nouveau landmarks such as the Azov-Don Bank and Count Tolstoy’s tenement house. In 1922, Mielberg came to Tartu and became an associate professor of construction studies at the University of Tartu and also an architect of the university. More than a dozen buildings belonging to the university were built or reconstructed according to his design or supervision. On December 18, 1996, art historian Andres Kurg wrote a review article about Paul Mielberg’s role as an architect of the university in Postimees “About the Architect who designed the university and the Tähtvere district”.

Paul Mielberg left Estonia in 1941 and died in 1942 in Germany.
In 2010, the architect’s daughter Olga Kompus donated her father’s watercolors from 1911–1913 to the museum. Kellomäki, a popular summer resort and excursion destination in Karelia on the Gulf of Finland, about 40 km from St. Petersburg, is a sketchy romantic landscape with Art Nouveau handwriting. For moody views of the Kellomäki, see the video: https://www.youtube.com/watch?v=1ACNcIEXRIM