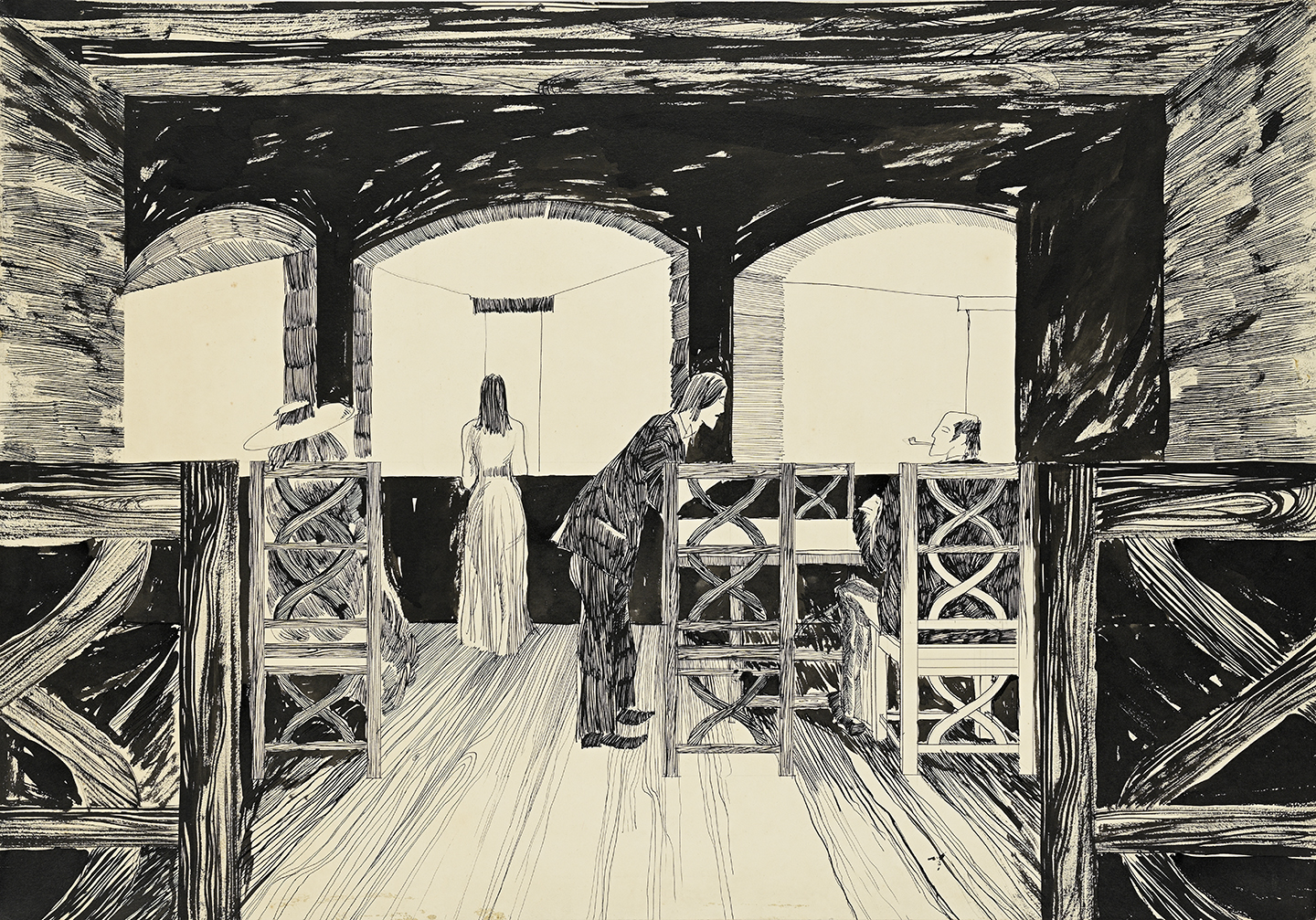 One of the most unique defensive towers of the Tallinn city wall, the quadrilateral Neitsitorn (Maiden Tower) was restored in the 1970s. The Maiden Tower together with Kiek in de Kök were defensive structures of crucial importance in the defense of medieval Tallinn. However, after the loss of the status of Tallinn as a fortress city, the centuries-long defense function of the wall towers changed, and in the 19th century the wall towers were rebuilt into dwellings, as did the Maiden Tower. The two-storey residential building became a home for renowned artists and writers, whose apartments had several studio rooms. In the early 1970s, field research on the Tallitorn (Stable Tower) and the Maiden Tower began in order to find a public function for the building. The work was encouraged by the forthcoming Olympic regatta. During the reconstruction of the Maiden Tower, about half of the structure was rebuilt almost as new. The building was given a new floor, underground utility rooms and an impressive glass wall on the Old Town side. The Café Neitsitorn was situated in the new premises, which opened its doors to the public in 1980 and immediately became a big hit. The authors of the tower’s reconstruction design were an architect Tiina Linna, an art historian Villem Raam, and the café’s interior design was made by Aala Buldas. In 2022, the drawings were donated to the museum by Eva Mölder from the restoration company Vana Tallinn. Text: Sandra Mälk