Monuments to the Estonian War of Independence by Edgar Johan Kuusik 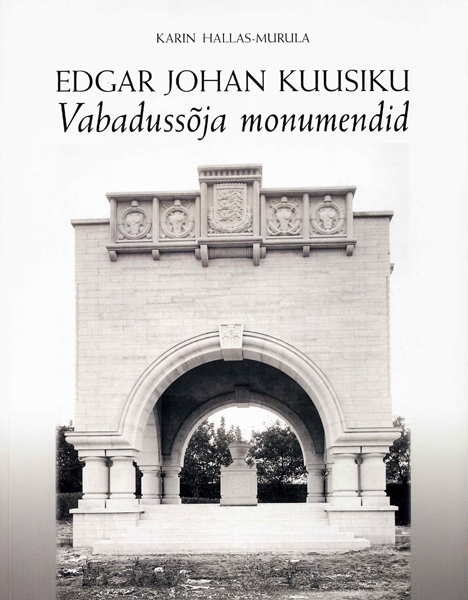 The publication acquaints the story of the erection and destruction of the mausoleum and monument to the Estonian War of Independence in the Tallinn Military Cemetery, which were designed by architect Edgar Johan Kuusik.

Under scrutiny are also other monuments to the War designed by E. J. Kuusik; a number of design plans preserved at the Museum of Estonian Architecture are published for the first time in the work. The erection of a national Freedom Monument on Freedom Square in the 1930s is addressed at greater length. The plan designed by E. J. Kuusik and Elmar Lohu was given first place in a 1931 competition, and a variation of the Freedom Monument made in 1932 was also done by the pair.