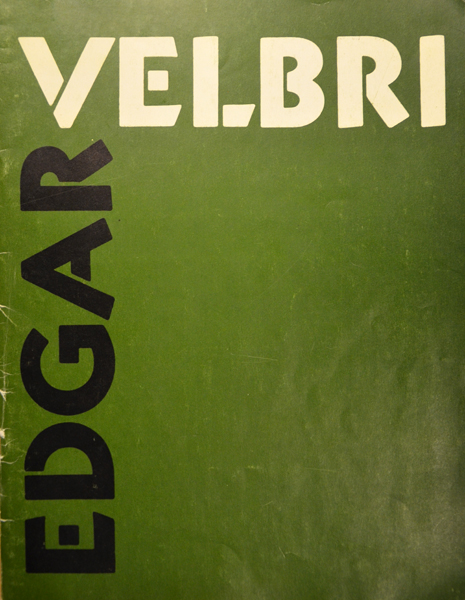 The catalogue, which accompanies an exhibition organised for the 100th anniversary of architect Edgar Velber’s birth, focuses on the dwellings he designed in Nõmme during the 1920s–1930s. Velber is also addressed as a furniture designer. Author Mart Kalm characterises Velber as one of the most fruitful residential designers of his time, who developed the so-called “Nõmme house”, inspired by national farm architecture. A list and map of the Nõmme dwellings that Velber designed is included in the catalogue, which is published in Estonian with an English-language résumé.