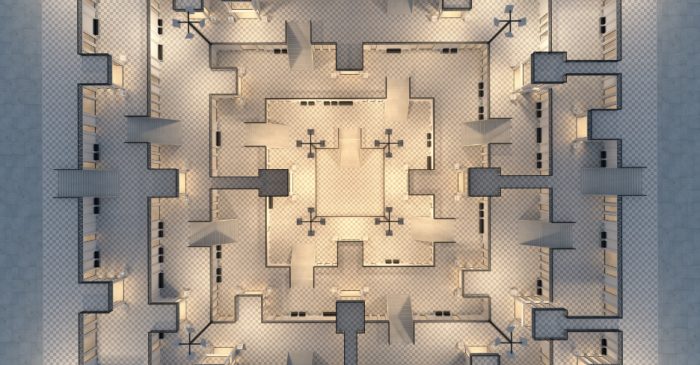 The Houses That We Need

The Museum of Estonian Architecture celebrates its 30th anniversary with an unprecedented group exhibition whose theme is nothing short of all of humankind and its future. The exhibition talks about global dangers that are becoming ever more real – some of them self-inflicted like potential climate catastrophe or technological singularity, and others beyond our control such as any threat from deep space. We handed the participating architects a creative brief to design a work that could be conceptually be called a building and which is aimed at securing a more beautiful, secure and peaceful future on planet Earth.

These are the houses that we need.

Participating in the exhibition:

Supported by the Cultural Endowment