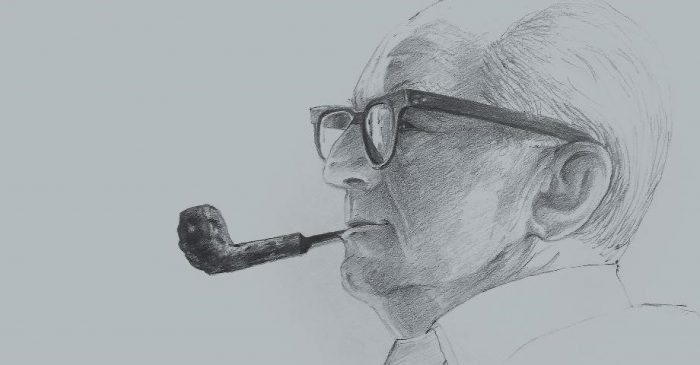 August Komendant (1906–1992) was an Estonian-American structural engineer, whose collaboration with famous architects and engineers resulted in several 20th-century architectural masterpieces. His professional career spanned more than half a century from the 1930s to 1980s and coincided with an era characterised by modernisation, urbanisation and the rapid development of technology.

A Guided Video tour to the exhibition

Concrete
By the middle of the century, reinforced concrete had become one of the most popular structural materials for building a new living environment. A strong and durable composite emerges when liquid concrete, a mix of water, cement and aggregate (sand, gravel, crushed stone, etc.),solidifies around the reinforcing steel bars. Concrete was increasingly used for both residential buildings and public structures. A material, which many people consider to be bleak, cold and dull, was August Komendant’s passion through decades. He brought concrete to life in a way that left its mark on the history of both 20th-century construction and architecture. He consistently demanded quality starting from the recipe for the concrete mix to the finishing of the completed structures, and would not tolerate any concessions. He was interested in the technology of prestressed concrete and using precast elements in building because he valued the effective and economical use of the material. His beliefs were based on knowledge complemented by a refined sense of aesthetics, which helped him understand even the most lyrical architect-artists, such as Louis I. Kahn (1901–1974), who was born in Saaremaa, Estonia.

Symbols
If one has to select three emblematic buildings from Komendant’s long career, let them be the Kadriorg Stadium grandstand in Tallinn (architect ElmarLohk, 1936–1938), the Habitat ’67 experimental housing complex in Montréal, Canada (architect Moshe Safdie, 1963–1967) and the Kimbell Art Museum in Fort Worth, Texas, USA (architect Louis I. Kahn, 1966–1972). If the grandstand with its 12.8-metre cantilevered roof expresses a young engineer’s desire to prove himself, and Habitat ’67 indicates the comprehensive competence of a consulting engineer, then the Kimbell structure is a refined synthesis of the knowledge, experience and exacting choices made by a mature, but still ambitious, structural engineer. All these buildings are examples of the creative cooperation between engineer, architect and builder focused on quality.

Why now?
The buildings and projects that were completed with August Komendant’s participation demonstrate how to see and sense the whole, and to parse out what is most important from a large body of information. He was a well-educated and highly experienced specialist, who worked across national borders, but remained faithful to his heritage and native language.  If today, creativity often has to retreat in the face of efficiency, higher productivity and limited time then, as an engineer, Komendant valued Architecture with a capital letter – its timeless dimension and lasting quality. He knew that miracles need more than spreadsheets and a budget – a creative impulse is vital.Creating a high-quality, excellent and inspiring space motivated him, and should also inspire all those who plan and build our living environment today. 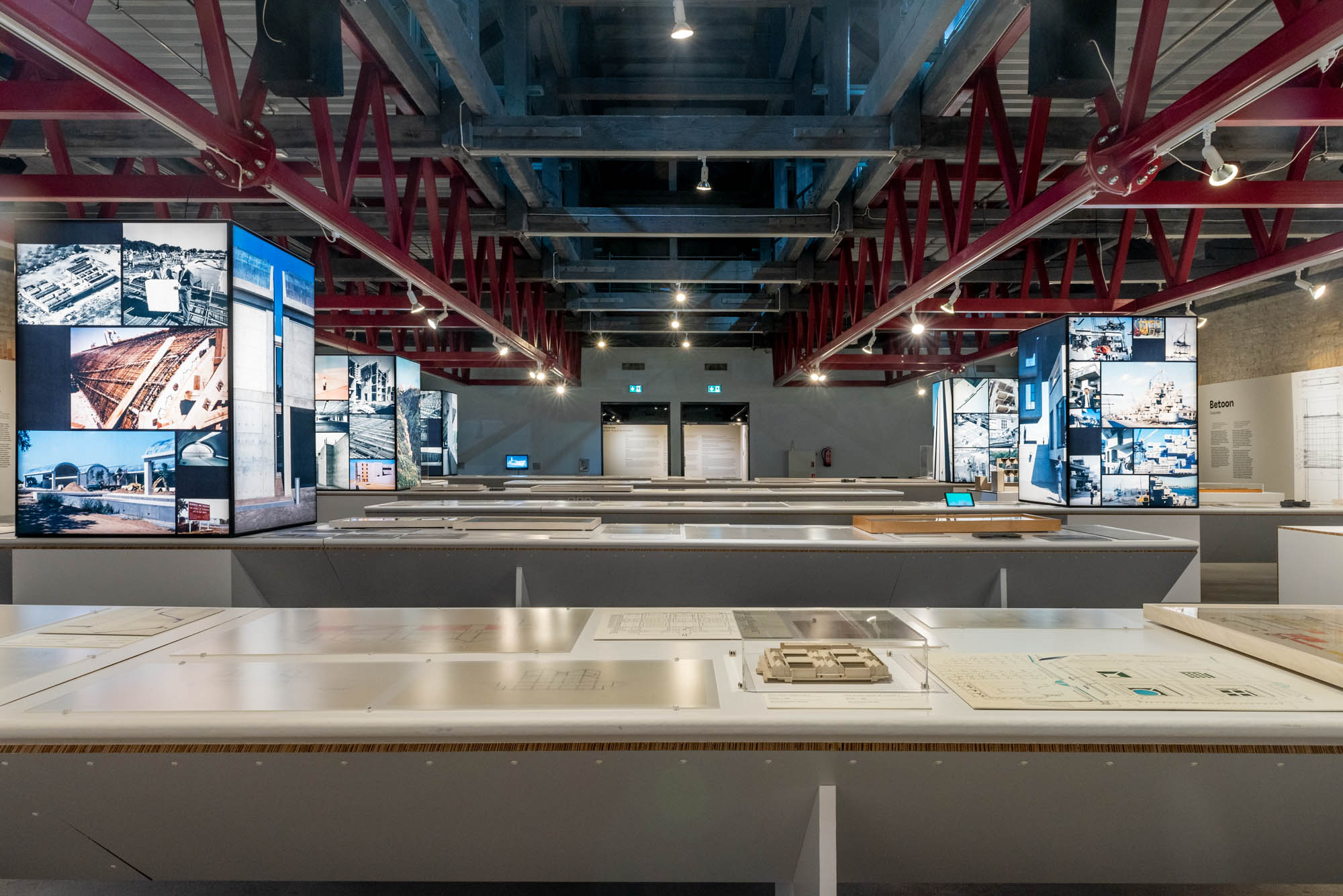 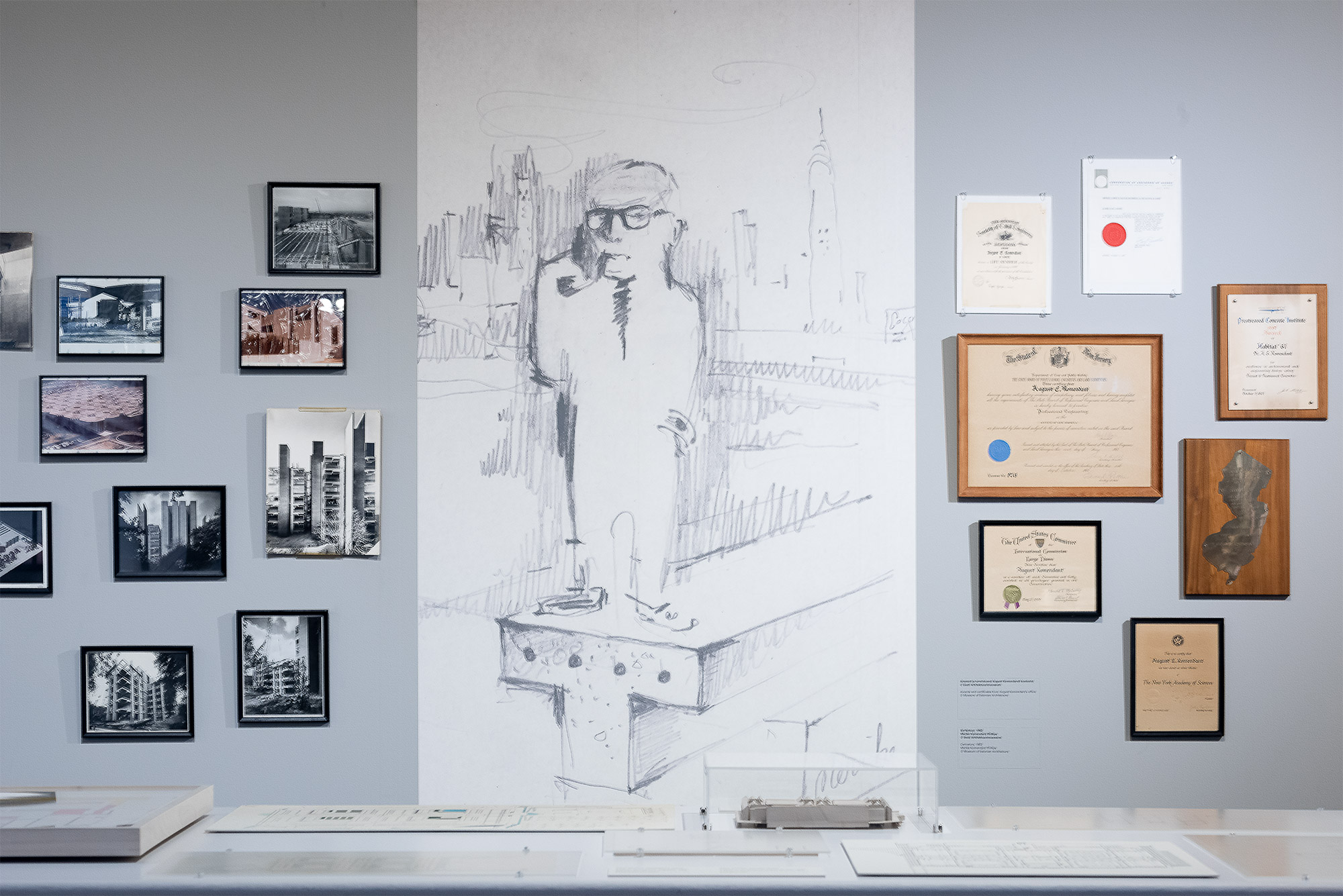 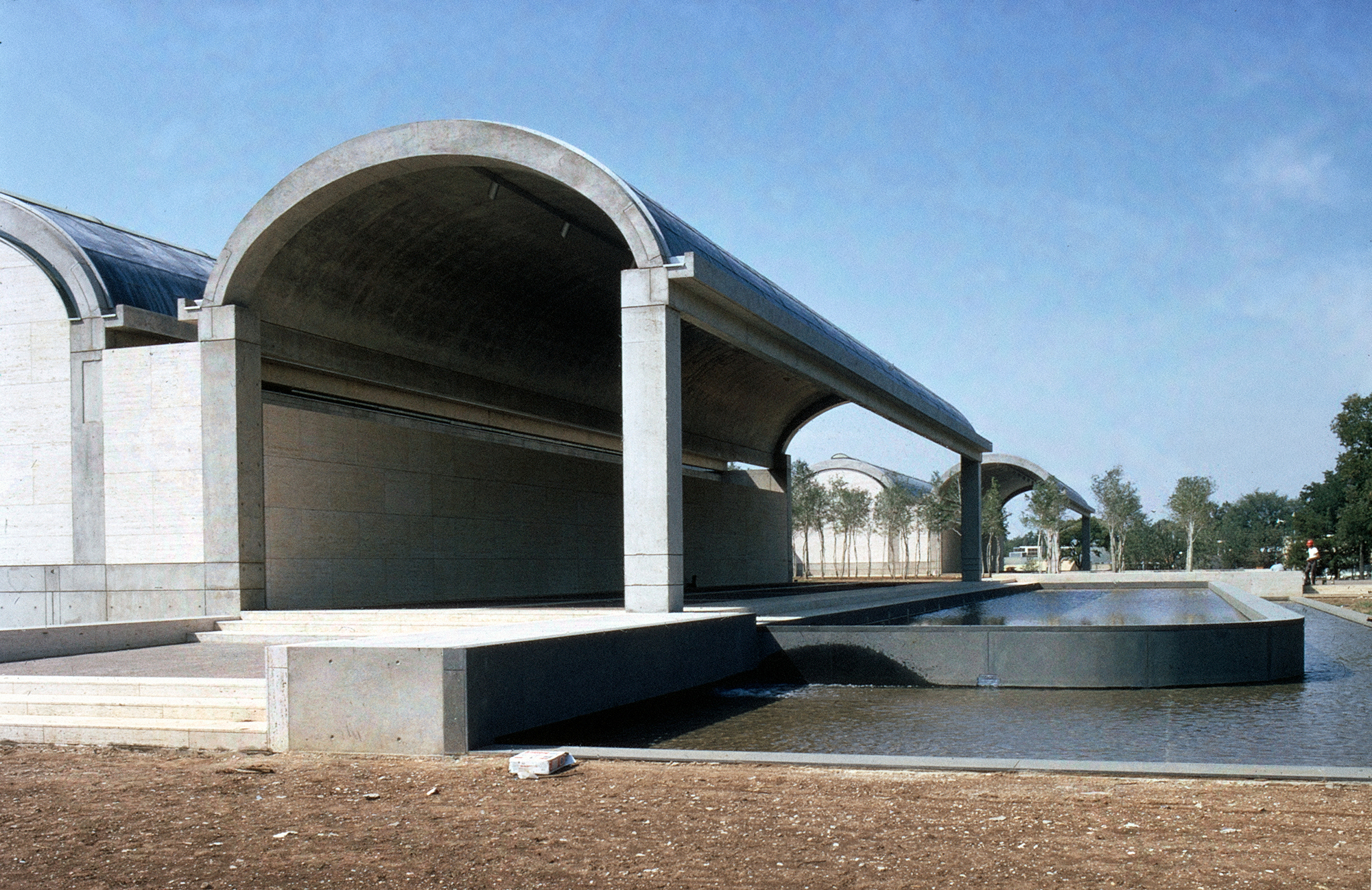