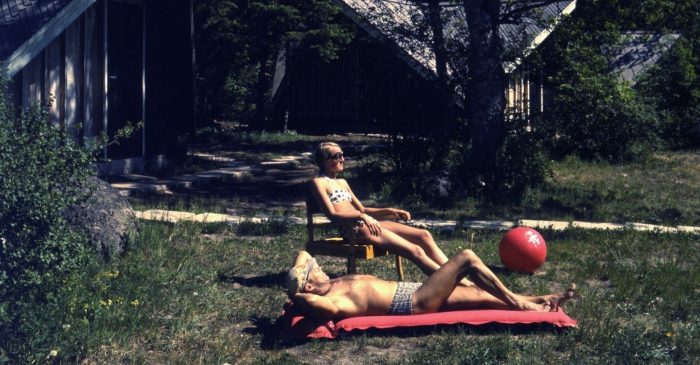 The exhibition gives the first overview of Estonia’s rich Soviet-era holiday and summer cottage architecture heritage – buildings that made holidays accessible for a majority of people in the 20th century. It provides insight into a little-researched topic that explores the system related to holidays and the architectural context governed by regulations and codes, and also introduces outstanding buildings. It allows an important facet of Soviet life to be investigated – the expressive meeting point between institutionalized and individualized worlds.

The inception of mass holidays as we know them today was related to the building of the post-WWII welfare society, when spending holidays outside the home became widely available. In the context of the Soviet Union, this meant state-organized network of establishments for leisure activities and holidays as part of the communist promise of happiness. It became every person’s right to go on holiday, and the state promoted development of all of its disparate forms. Although resort town sanatoriums were the most popular mode of holidays and these holiday buildings have drawn the most attention from architectural historians, personal summer houses and company holiday homes were built in the greatest numbers. Campgrounds and tent sites, tourism complexes and Young Pioneer camps for children were also built to diversify the holiday landscape. Besides districts of summer cottages near cities, the new holiday architecture also meant the spread of modernism in villages outside densely settled areas. Such buildings, implanted into nature, gave architects an opportunity for greater playfulness; depending on the customer’s ambitions, the result could even end up as part of the vanguard of architecture of a given era. 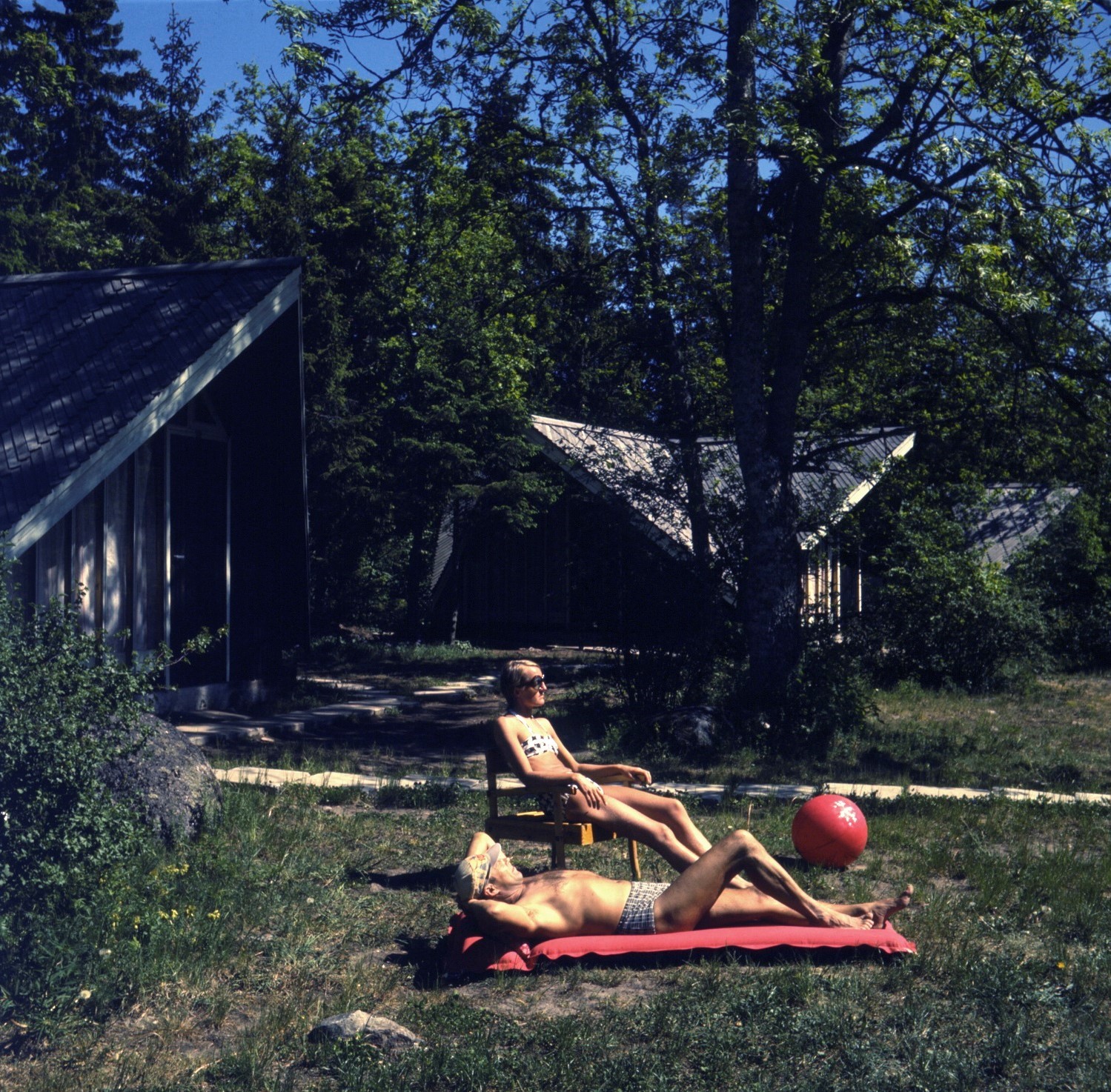