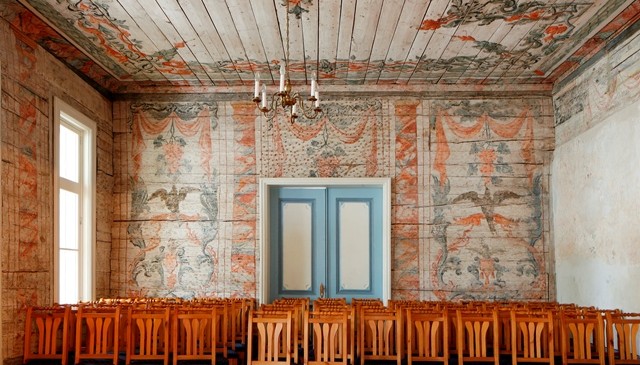 From the Upper Class to Classrooms. Estonian Manor Schools

„From the Upper Class to Classrooms. Estonian Manor Schools“ follows the reuse of mansions as schools in new political circumstances. In the last 100 years, there has been a school in 300 manors, which is nearly every fourth historic manor complex. Today, there are 65 manorschools left. Estonian Ministry of Culture launched a national programme of manor schools in 2001 providing financial support to restore these unique mergers of heritage and education. The national programme has been followed by Norwegian and EEA Grants 2004-2009 and 2009-2014. With the help of the programme 14 schools have recieved significant grants for restoration and another 14 for development projects to support the sustainability of the schools and their community.

The Museum of Estonian Architecture would like to thank EEA Financial Mechanism 2009-2014 programme “Manor Schools – preservation through use” and the Estonian Ministry of Culture.