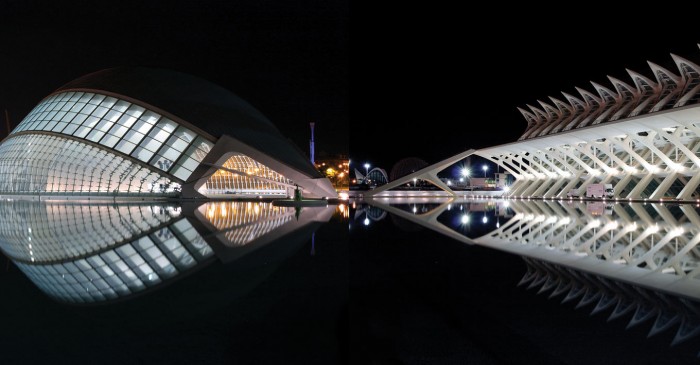 Art of Building in Spain. Photos by Ricardo Santonja

Spanish Agency for International Development Cooperation (AECID) and Embassy of Spain in Tallinn have honor to present  in the Estonian Museum of Architecture the  photo exhibition „Art of Building in Spain“. The exhibition starts from the obvious potential of the photographic image as a means for promoting the architecture, but looking for an identity of its own that makes the image a sovereign subject, something capable of transcending the specific architectural work and talk not only about it, but about architecture as a whole.

One of the premises of this project is to find a new visual language that would establish a renewed dialogue between architecture and the viewer. Beyond showing objectively the work, this language is meant to evoke the necessary emotions to understand and appreciate the avant-garde architecture that in recent years has been made in Spain by the most prestigious architects both national and international.

In addition to the use of new points of view and angles to the discipline, the author provides a new poetic imagery, that long ago the President of Circle of Fine Arts Mr Juan Miguel Hernández de León, called “poems of light”. In these works the essence of building is interpreted through suggestive camera movements, creating a pseudo-pictorial abstraction that leads the viewer into a new interpretation of the architectural work.