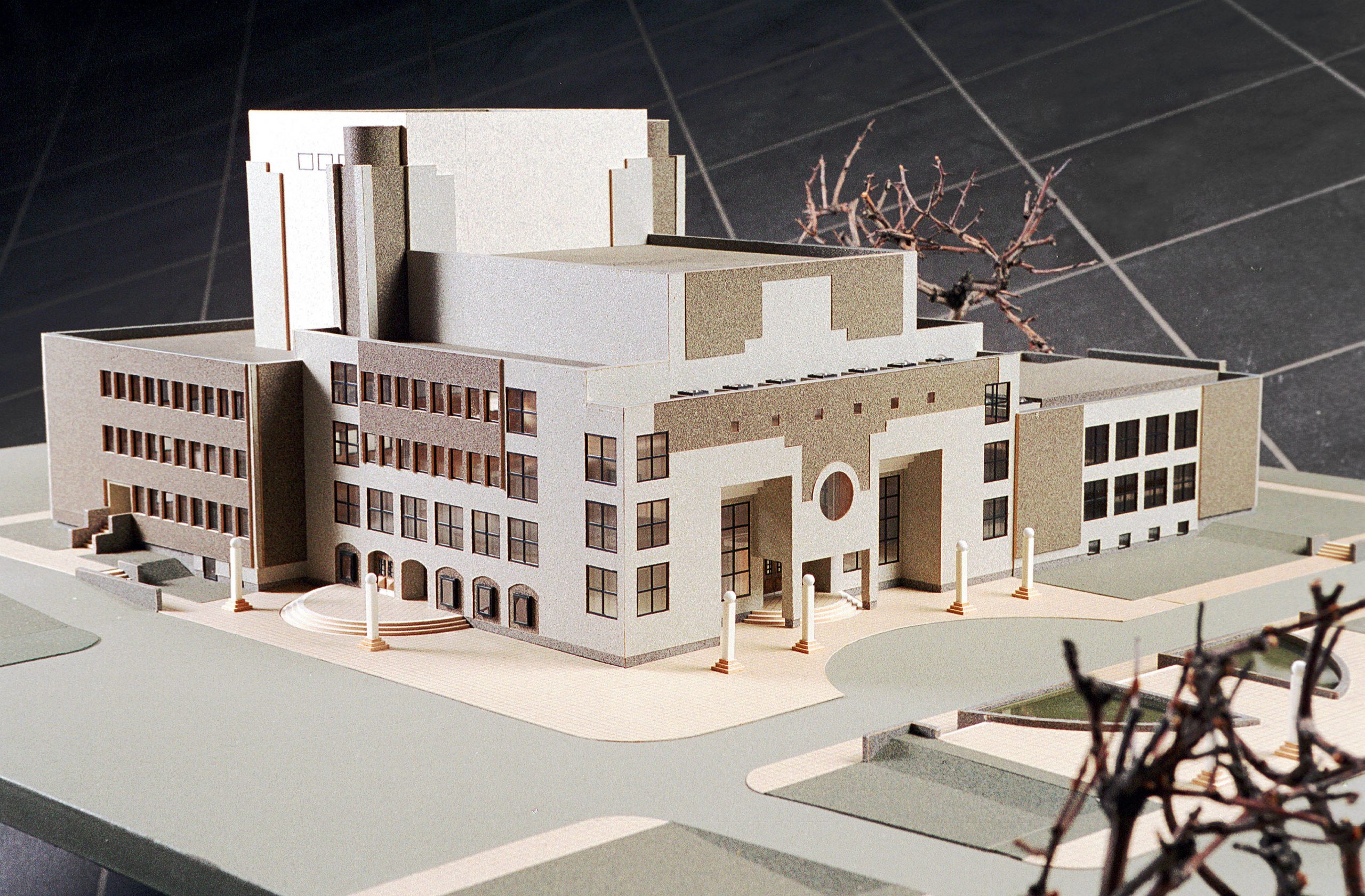 The Paide Cultural Centre was designed in the Estonian Rural Construction Project in 1984–85. The architect Hans Kõll and the designer Rein Üts are the authors of the project. The stained glass window of the façade was designed by the artist Kaarel Kurismaa. The unique interiors of the cultural centre are the work of interior architects Tiiu Pai and Taimi Rõugu, stained glass windows are designed by the artist Kalev Roomet. The representative building on the corner of Pärnu and Tööstuse streets – where the new social center of Paide was to come – was completed on 1987. On January 1, 1988, the magazine “Sirp and Vasar” (The Hammer and the Sickle) published photos of the new culture house on the front page and wrote:

“The dream of the people of Järva County has come true – on December 27, the cultural house of Paide district was opened. The biggest in Estonia, the best in Estonia. Quickly and well-built, given to the customer half a year before the deadline – this should be the perestroika momentum for other constructions as well, especially for cultural objects.”

Despite this and the building being criticized at the time for its scalability and restless façade design it was named the best building of 1988. The Paide Cultural Centre (now the Paide Music and Theater House) has so far functioned in its original use and preserved its authentic appearance and interiors. In 2016, the building was declared as a cultural monument. The 1:100 model of the Paide Cultural Centre was made by Rein Koster and Ants Anari, it was added to the museum’s collection in 2001. Text: Anne Lass