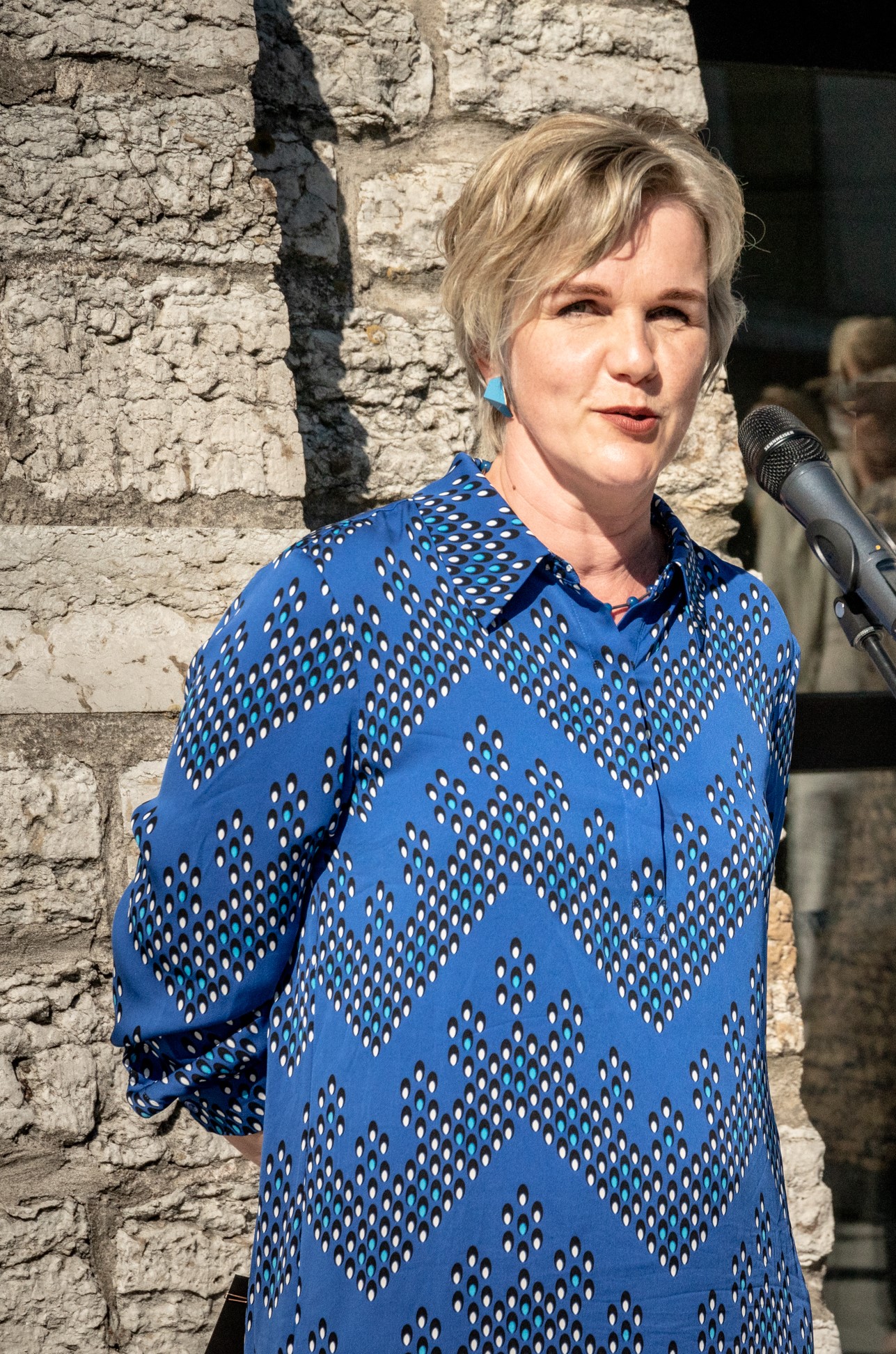 To honour the great 20th century modernist architect Ludwig Mies van der Rohe, the European Union Prize is awarded every two years to the best work of European architecture. The jury consists of architects, critics, commissioners, the President of the European Union of Architects. Triin Ojari, the Director of the Estonian Museum of Architecture, is a member of the jury as a representative of the Mies Prize Advisory Committee.

A demanding jury of distinguished professionals with different backgrounds who will evaluate all the works of the EU Mies Award 2022 in a holistic approach, from their conception and construction phases to their final use by the people. The jury of the EU Mies Award 2022 is formed by: Tatiana Bilbao, Francesca Ferguson, Mia Hägg, Triin Ojari, Georg Pendl, Spiros Pengas and Marcel Smets.

This time, independent European architectural experts, national professional associations and the award’s advisory committee nominated more than 500 sites for the award. They will select 40 outstanding works of architecture from which 5 will become the finalists and, after visiting them, they will appoint the winner of the EU Mies Award for Architecture and the Emerging winner.